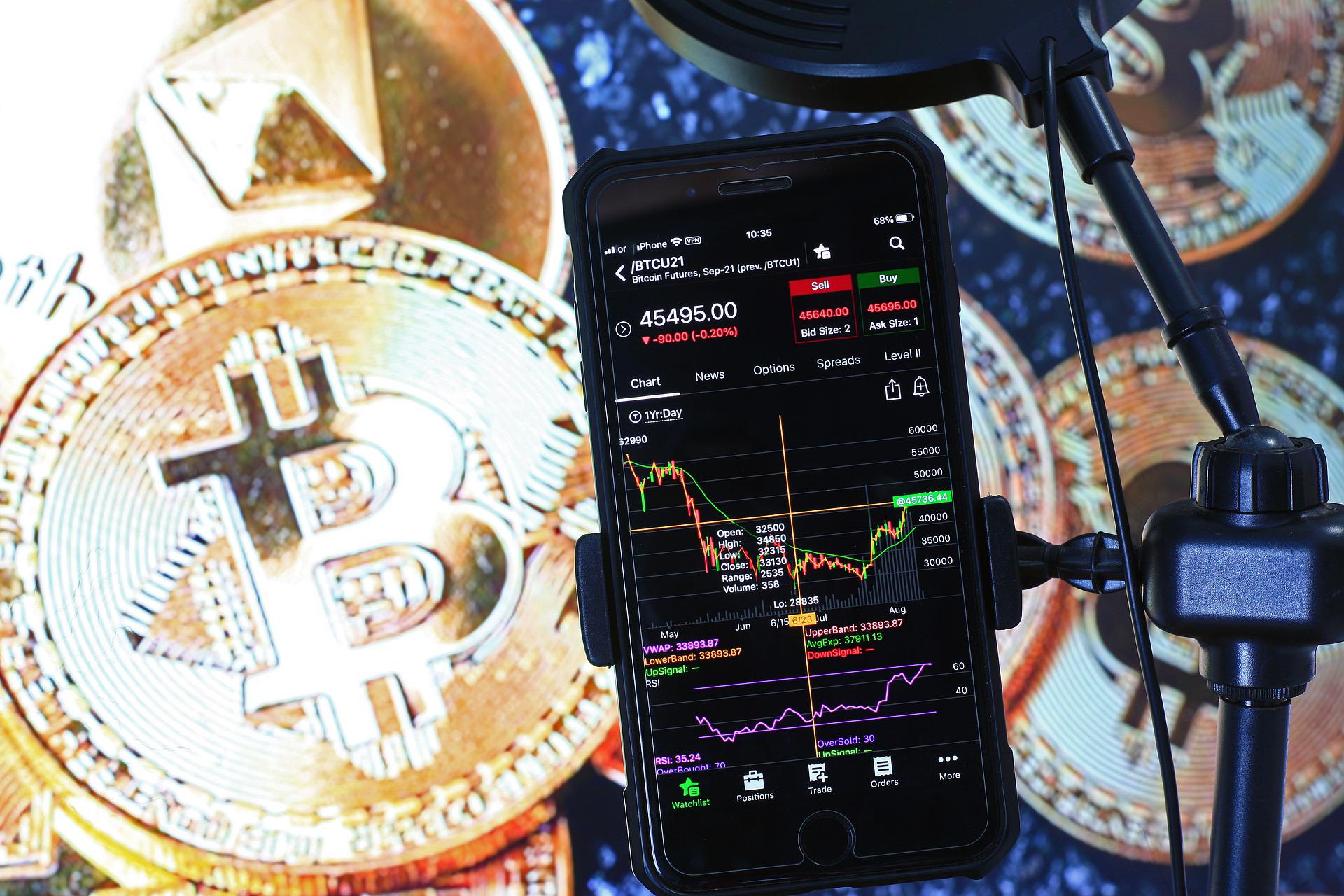 What is bitcoin mining? Well, in the simplest terms, bitcoin mining involves solving a set of puzzles to create a new bitcoin. We’re talking about highly sophisticated mathematical puzzles that require high-end computing systems. These systems come with specialized chips that are better equipped to deal with the numbers. The first system to decode the puzzle, known as the bitcoin miner, is rewarded with a bitcoin. Transactions are confirmed and validated on the cryptocurrency network with the mining process.

When the idea of bitcoin was first tabled, desktop computers were used to mine them but the process was very time-consuming. Today, there are huge mining pools spread across different locations that are dedicated to cryptocurrency mining. While this is a lot quicker, miners have to combine their resources as Bitcoin mining can consume a large amount of electricity.

The bitcoin that is given out as a reward to miners is essentially an incentive to encourage them to help in mining and thereby legitimizing and validating the transactions. Bitcoin is not dependent on any central regulatory body or authority and all its functions are decentralized. There are several different users all over the world who share the responsibility of regulating transactions.

Interested? Read on to know how mining works and find out if it is really your thing.

Why do we need miners?

‘Mining’ in the context of blockchains is essentially a metaphor. It refers to all the computation the various nodes undertale to obtain new tokens. So when the miners are rewarded, they’re basically receiving a payment for their efforts of auditing the network. They are the ones responsible for validating Bitcoin transactions. This was the brainchild of bitcoin’s founder(s) who went on to claim that miners play a key role in handling the problem of ‘double-spending’.

When someone owns a Bitcoin and they deliberately use the same token twice for transactions, the malpractice is known as double-spending. This is one thing that cannot happen with physical currencies but if the transactions are done using digital currency, the owner could retain the original and pay with a ‘duplicate’ token.

To explain this further, let’s look at this example. Say you have a $10 bill with you that is original and holds value while another $10 is a counterfeit bill. You’re tempted to spend both and get commodities of equal value but then someone happens to notice that the serial number on both bills is the same. This someone is a miner in the world of blockchains. They are the ones who check whether the same token has been used twice or not.

Why is mining needed?

Mining cannot be sidelined as just another way of minting money via cryptocurrency or a method to validate transactions. It is literally the only possible way to bring more cryptocurrency tokens into the market. Out of the 21 million bitcoins that can be mined, under 19 million were already in circulation as of March 2022.

The initial set of coins was minted using Satoshi Nakamoto’s genesis block. Other than that, all the remaining bitcoins have come into circulation because of miners. If there were no miners in the picture, we might still have had the cryptocurrency network then there would be no scope for having more coins. Now that the number of bitcoins mined has reduced considerably, the last and final bitcoin will not be mined until 2140. Yet, the various transactions that take place on the system will be verified regularly and the miners can make money by validating these transactions. This is important to uphold the Bitcoin network’s integrity.

How can you earn new bitcoins via mining? To be able to do this, you should be the first one to solve the mathematical puzzle or at least come close to the answer. This is known as being part of ‘Proof-of-Work’.

To be fair, there isn’t really any advanced-level math or computation in the process. It is true that it is a common assumption that there is a lot of mathematical problem-solving in mining but that’s just half the truth. The actual job is to come up with a 64-digit hexadecimal number, also known as hash, that is less or equal to the target hash. More than a mathematical problem, it involves a lot of guesswork.

Though we’re talking about random numbers at play here that depend on guesswork, the real trouble lies in the fact that the numbering could go up to millions and thus, this demands a lot of work. What further ends up complicating this, is the number of miners joining the blockchain network as it also implies an increase in the number of possible solutions. The prerequisite of problem-solving in this case is having enough computing power. To be successful in mining, you should have a significantly higher hash rate that can be calculated as gigahashes per second (GH/s) and terahashes per second (TH/s).

Other than getting your hands on some freshly minted bitcoins, as a miner, you may even get the right to exercise your vote when any change is proposed in the Bitcoin network protocol. Known as the Bitcoin Improvement Protocol (BIP), miners could have the power to influence the decisions in key matters like forking. Depending upon the hash power you have, you get to cast more votes during such occasions.

How much can you earn mining?

The per Bitcoin cost in March 2022 was $39,000, which implied that completing a block could earn you $243,750 (6.25 x 39,000). Now that is quite a considerable sum of money to decode a hash problem. However, you can no longer carry out such mining activities through a personal system or node like before. As the value of BTC rose, the mining process also changed. Will 2022 be a watershed moment in the real estate industry? 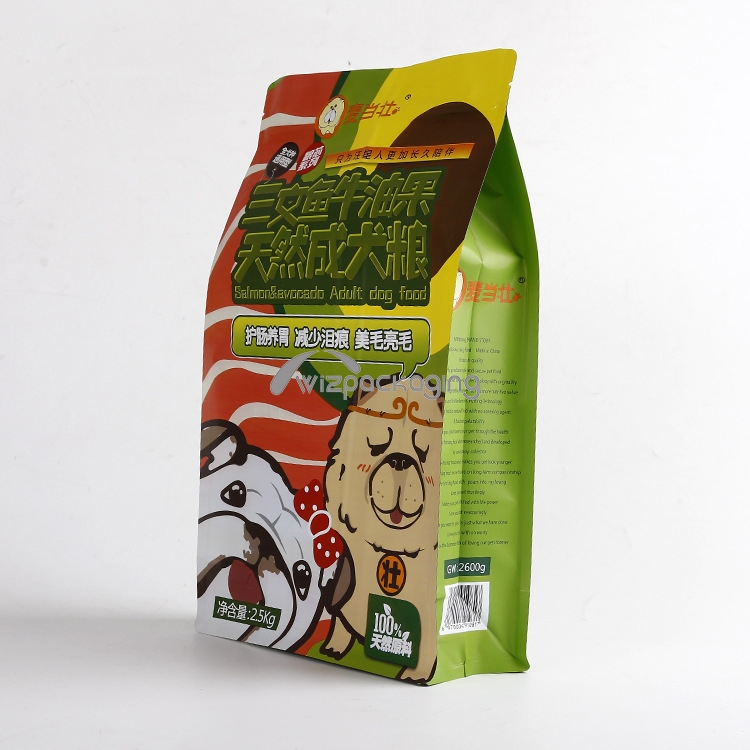 Give Amazing Structure to Your Products Via Custom Pet Food Bags 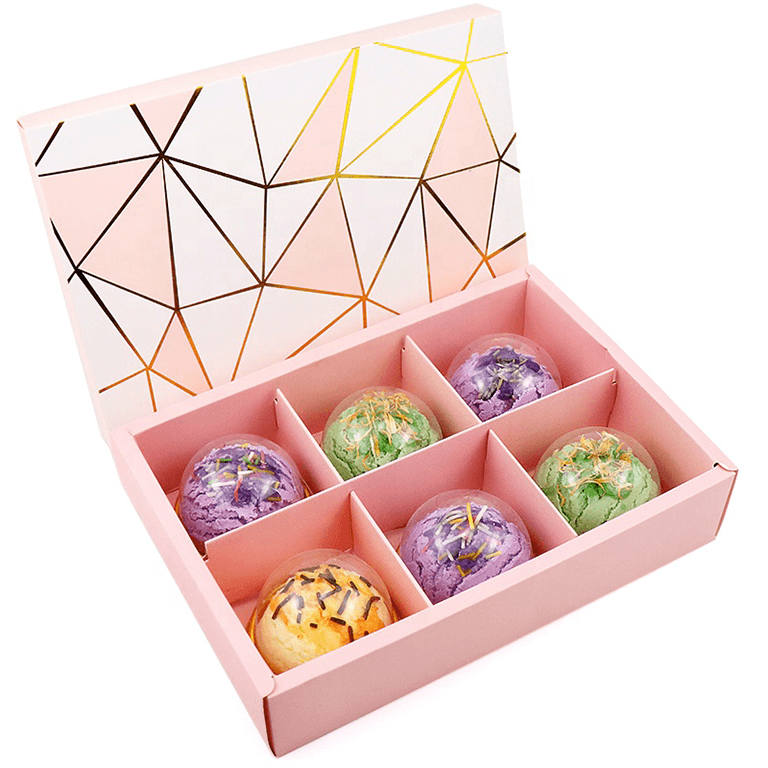 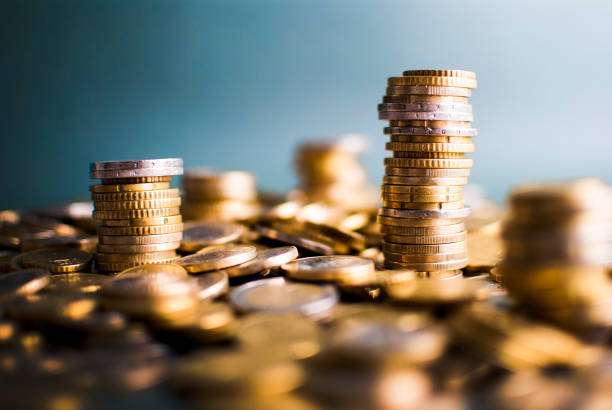