Most Commonly Confused Words in English

The more we grow, the better we understand the importance of the English language. It is one of the most commonly used languages for communication in the world. Effective communication in English requires a good knowledge of English grammar and vocabulary. Practicing English is quite essential as English can be confusing for a lot of people due to the various rules. A lot of English words may sound similar but have different meanings and can be used inappropriately in various instances. English can be confusing in various instances, like if you use the incorrect spelling if you use the incorrect term, etc. For example, the terms, like bat, tear, bear, etc. can have different meanings, so it is less confusing. But terms like affect/effect, among/between, etc., can be confusing because they have different meanings.

Similarly, there are various terms in the English language that can be of similar pronunciation but have different spellings and different meanings. Therefore, you will have to be quite careful while using such terms. There can be certain terms like much/many, less/little, etc. These words can have slightly similar meanings, but their usage is different. Therefore there is a difference between much and many, and they must be used wisely. The term much is used to describe uncountable or a mass nouns whereas the term many can be used to describe countable nouns. But, it is one of the most commonly mistaken terms in the English language.

Commonly Confused Words and Their Meanings

There are a lot of terms in English that can confuse a person. It may be by their spellings, pronunciation, or meanings, but it can denote a different meaning and change the statement. Therefore, it is essential to know the meanings of different words and their usage in various instances. We have provided a few words which can be confusing at times.

Anyway vs any way

This is one of the most commonly confused pairs of terms. Anyway is used as an adverb which means regardless. The term any way is used as a phrase that means any method or any manner.

Than is used as a conjunction to compare two things, whereas the term then is used as an adverb to indicate time.

The term your is a pronoun, but the term you’re is used as a contraction that means you are.

Other than these terms, there are various other terms in English that can be confusing and might change the whole statement. Therefore, we have found some English difference between articles, which can be really helpful for you to differentiate between the English words and help you strengthen your communication as well as writing skills. There are various English terms that we come across in our everyday life but use incorrectly due to the lack of proper information about the terms. Therefore, it is quite essential to understand the difference between the terms and the meanings of each term before using them. 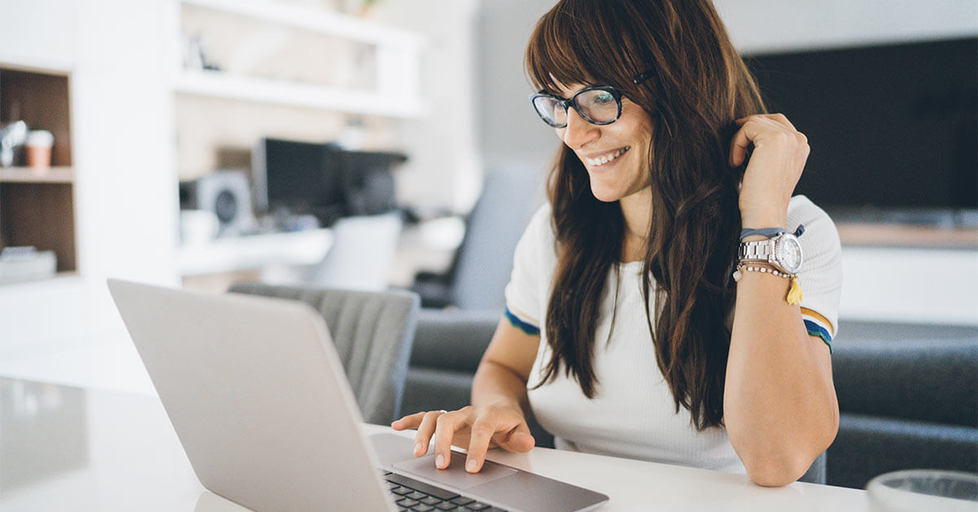 Why should you consider the GMAT live online classes?

Get Updated Pattern And Syllabus For The GRE Exam 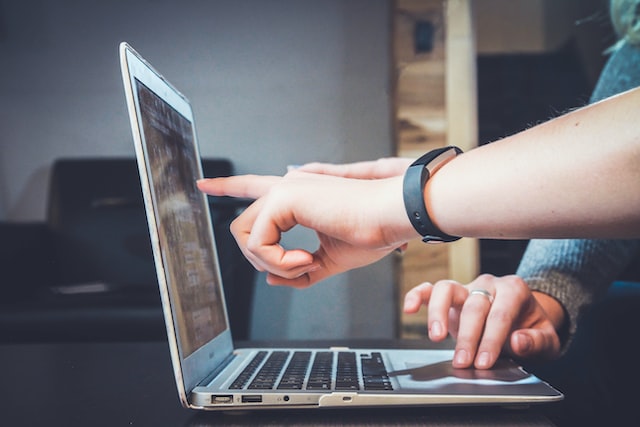 Best Techniques to Use When Designing Research Presentation